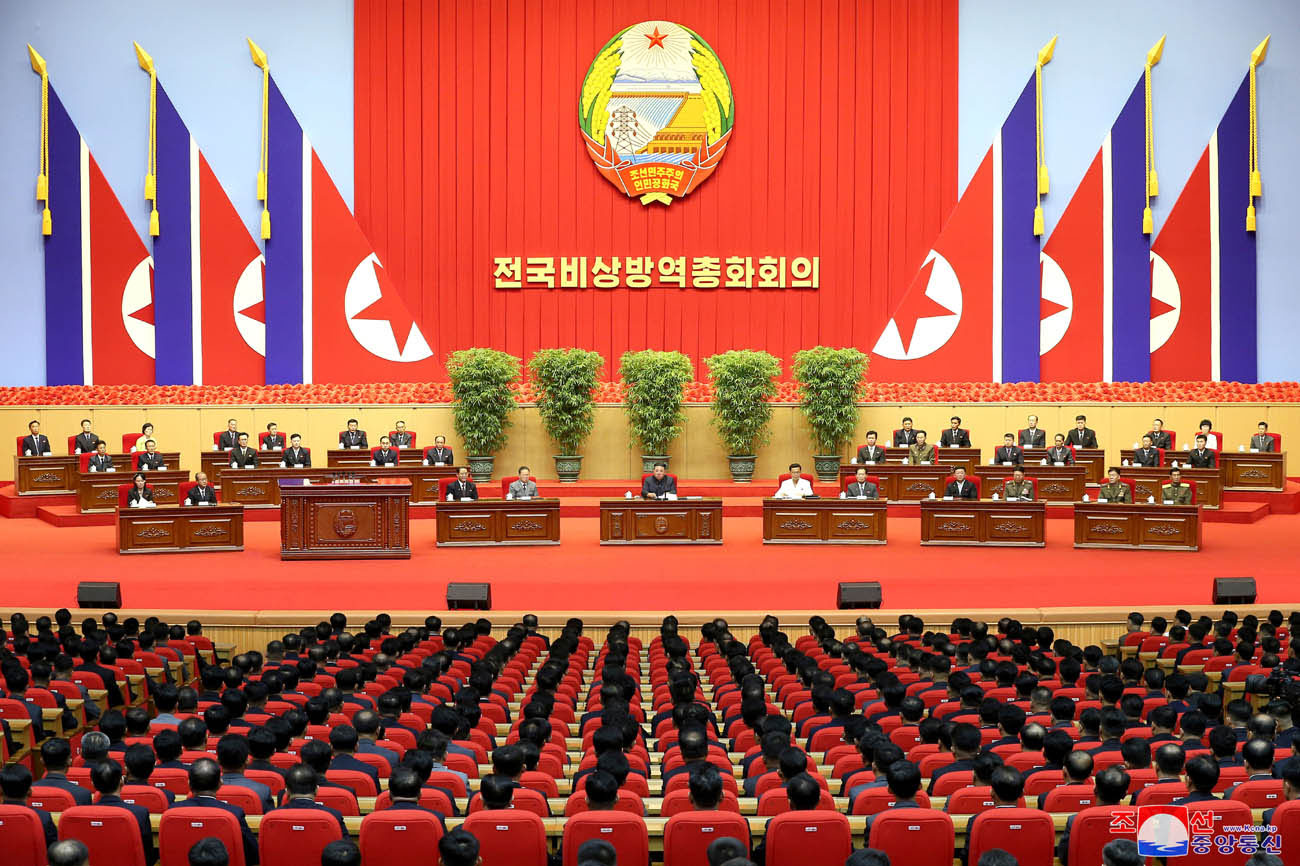 At the Places Visited by President

The Ryonpho Greenhouse Farm is attracting concern of all people across the country.

The Academy of Agricultural Science is making scientific researches conducive to increasing the grain output.

Service Personnel Reflected on Pictures Drawn by a Girl(2022.8.11)

Physical training is better than a famous medicine.

Samgye soup is good for those who lose their appetite and become weak in summer.

Fourth Movement "Victory" from the Symphony "Victory in the Anti-Japanese War"(2022.8.13) "Voice of Korea" started transmitting its programmes on March 16, Juche 36(1947) and its mission is to inform the world people of the reality of the Democratic People's Republic of Korea rapidly and correctly and strengthen the ties and exchanges with peoples of all countries in the world under the idea of independence, peace and friendship.
It broadcasts on shortwave in Chinese, Japanese, English, Russian, French, Spanish, Arabic and German and has been running the homepage of nine languages including the Korean language since April Juche 100(2011).
It is located in Jonsung-dong No. 1, Moranbong District, Pyongyang City of the Democratic People's Republic of Korea.
English Language Service, Voice of Korea www.vok.rep.kp E-mail: vok@star-co.net.kp